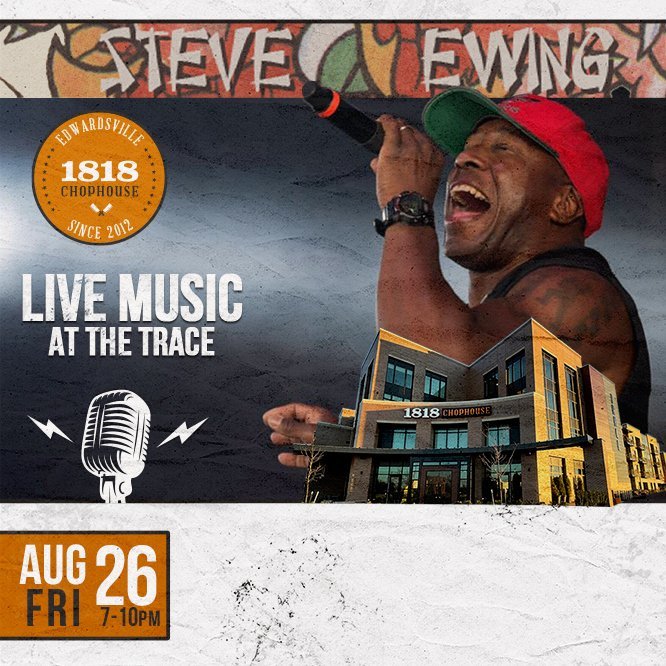 St. Louis based musician Steve Ewing is best known as the golden voice behind the seven piece powerhouse The Urge. Formed in high school back in late 80’s, The Urge took their eclectic mix of punk, reggae, hip hop, ska, and sent a sonic shockwave from the Midwest that can still be felt to this day. After 4 independent label releases they were picked up by the Immortal/Epic label, home to such artists as Korn and Incubus, and released 3 albums of their own. Alternative radio stations everywhere were spinning “All Washed Up”, “Brainless”, “It’s Gettin’ Hectic”, “Straight to Hell”, “Four Letters and Two Words”, “Too Much Stereo”, and the top ten “Jump Right In” featuring Nick Hexum of 311 fame. Many St. Louis natives fondly remember The Urge from their intense, face-melting shows at venues such as Mississippi Nights and local festivals like PointFest. The Urge spent much of their time touring alongside aforementioned artists Korn, Incubus and 311. In 2001, the band amicably parted ways and have performed a few one off reunion shows since. 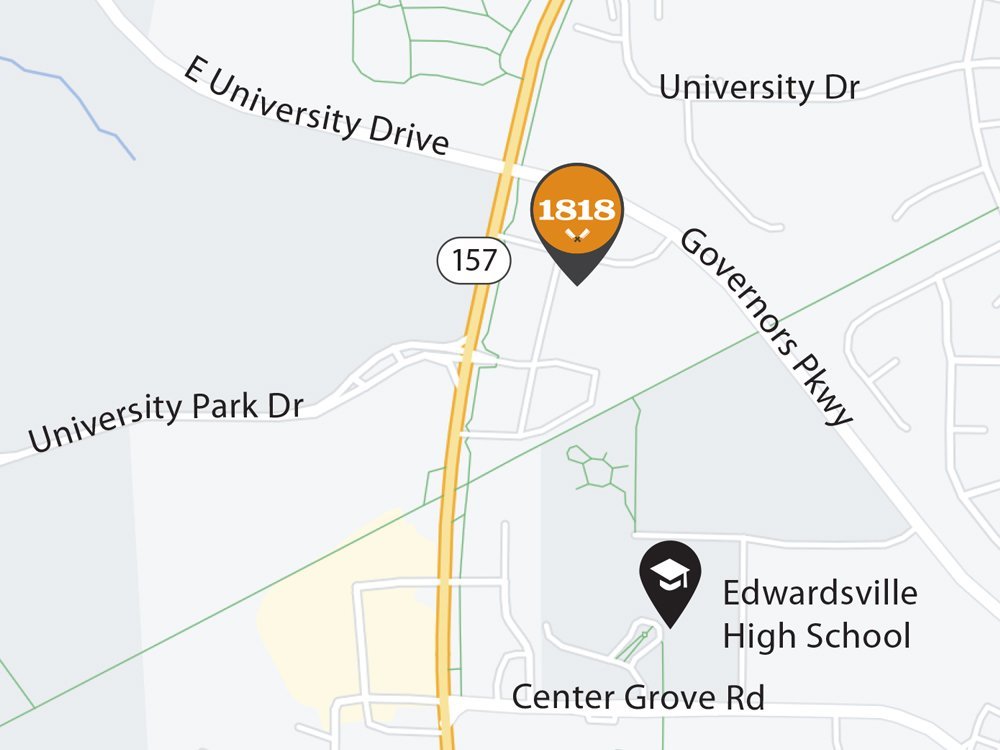